Sodexo Canada is proud to share with you our updated Indigenous Relations Policy Statement. This statement outlines our ongoing commitments to support Indigenous communities economically, socially and communally to build a better future together. 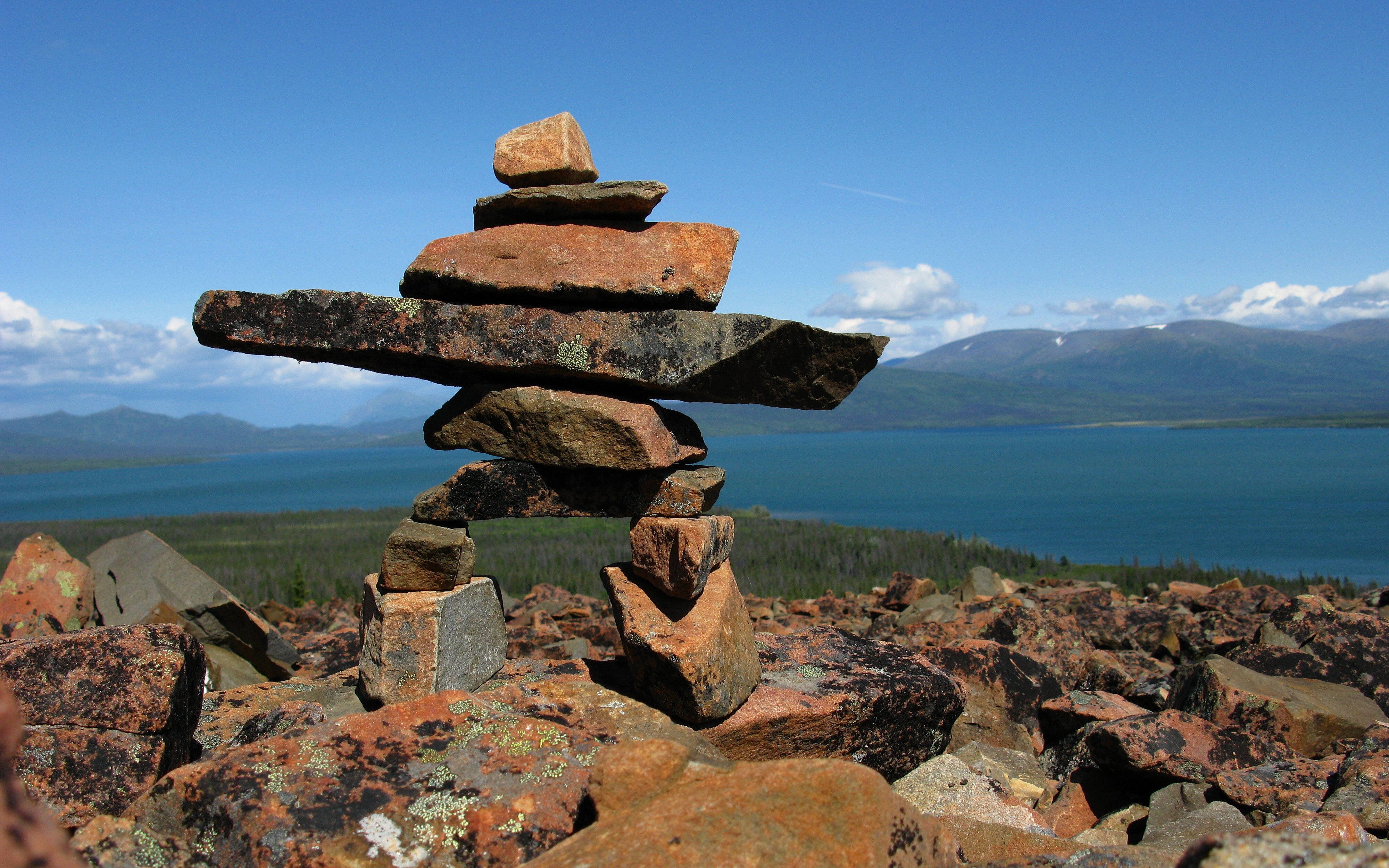 Thank you for your participation in Orange Shirt Day!

The Diversity, Equity and Inclusion National Leadership Team and the entire Sodexo Council of Indigenous People would like to thank all employees who participated in Orange Shirt Day and showed their support for Indigenous Peoples.

On September 29 and 30, whether it was participating in Sodexo Canada's minute of silence; wearing an orange shirt; preparing Indigenous menus; organizing a fundraising, practicing a healing circle or observing a minute of silence on site; or taking part in a symbolic walk to honour the victims and survivors of residential schools, Sodexo employees from coast to coast showed their support for Indigenous communities and we thank you from the bottom of our hearts. We were moved and very pleased by your participation in large numbers and we strongly believe that this moment of reflection will allow us to build a better future together and to heal from this tragedy. 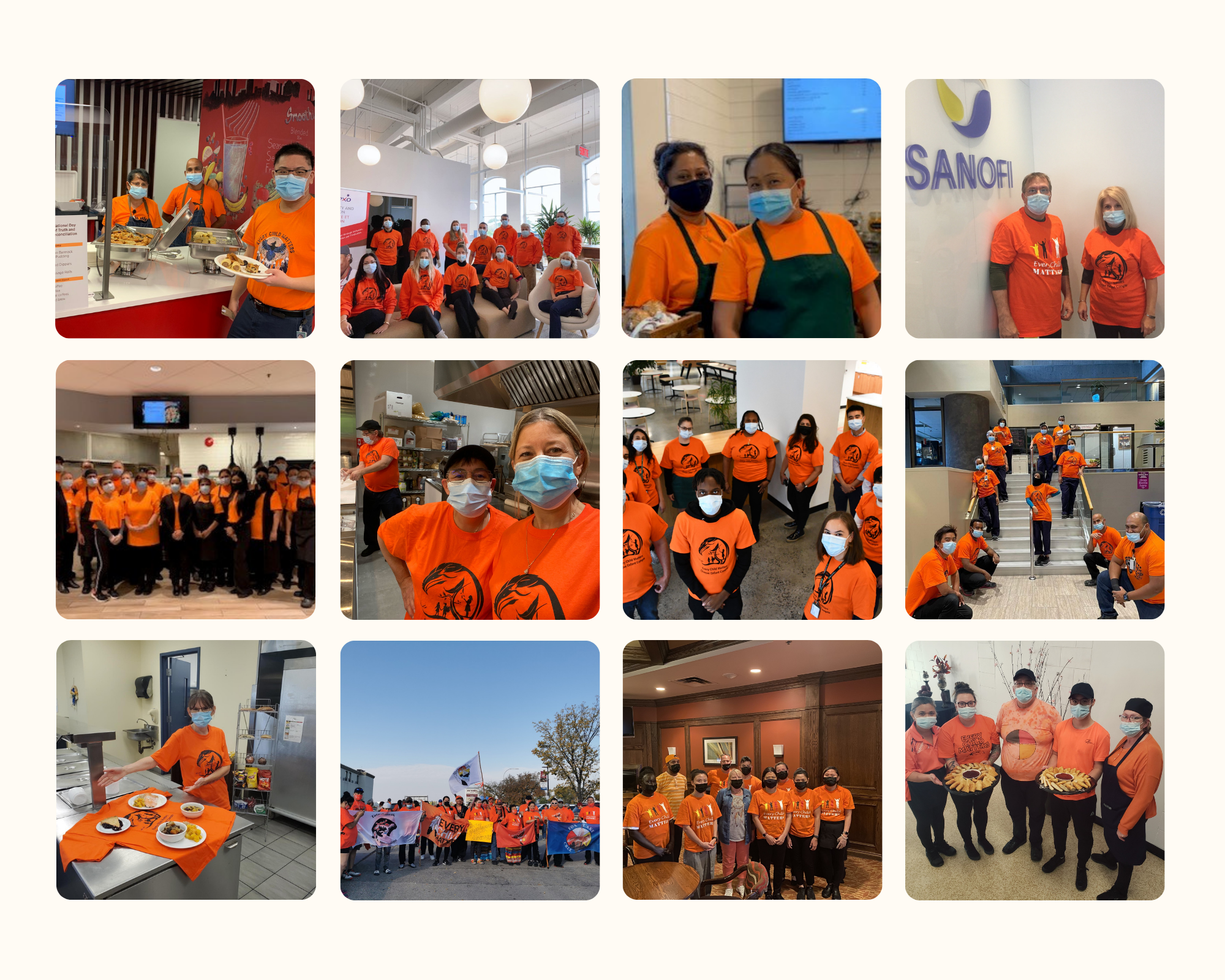 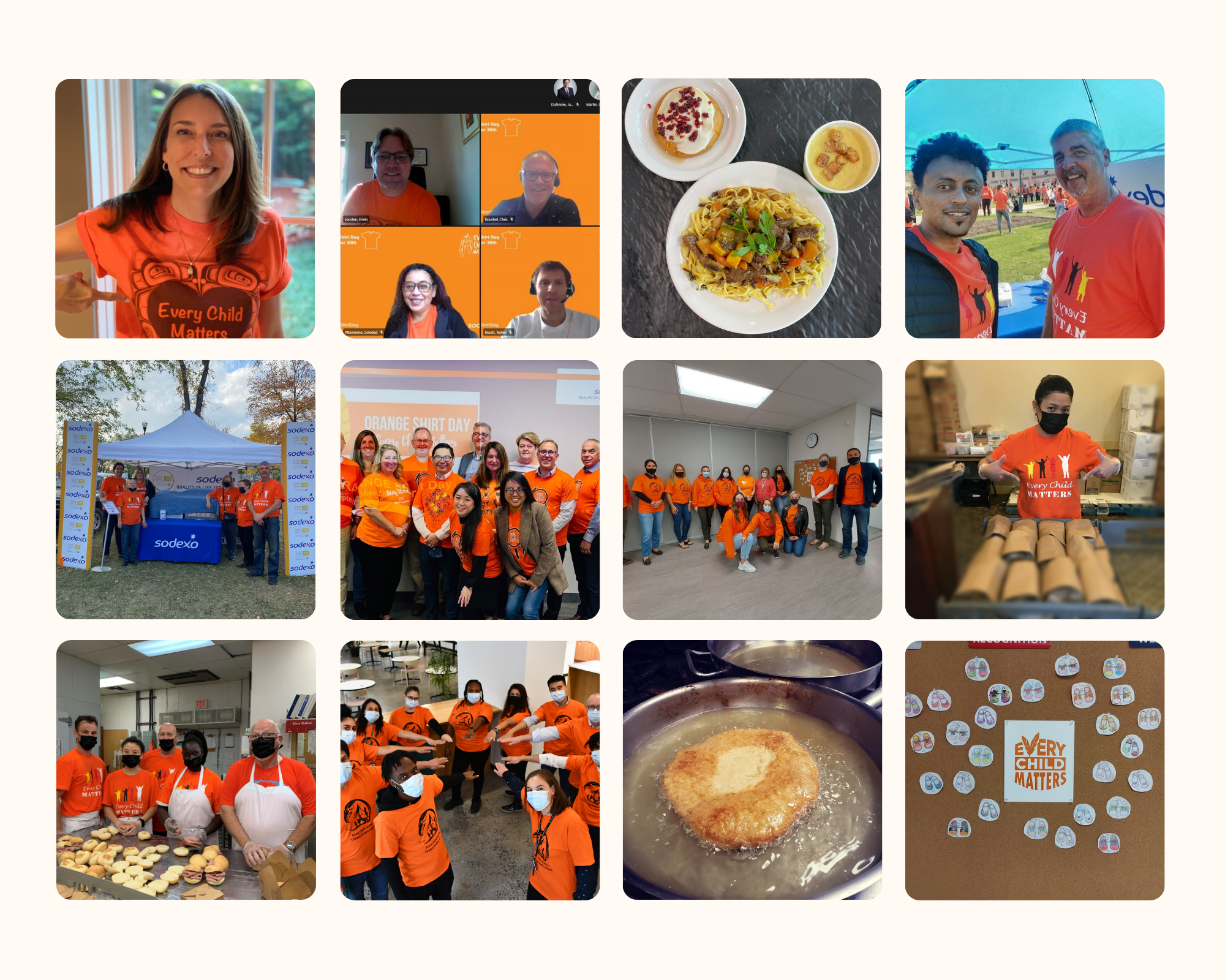 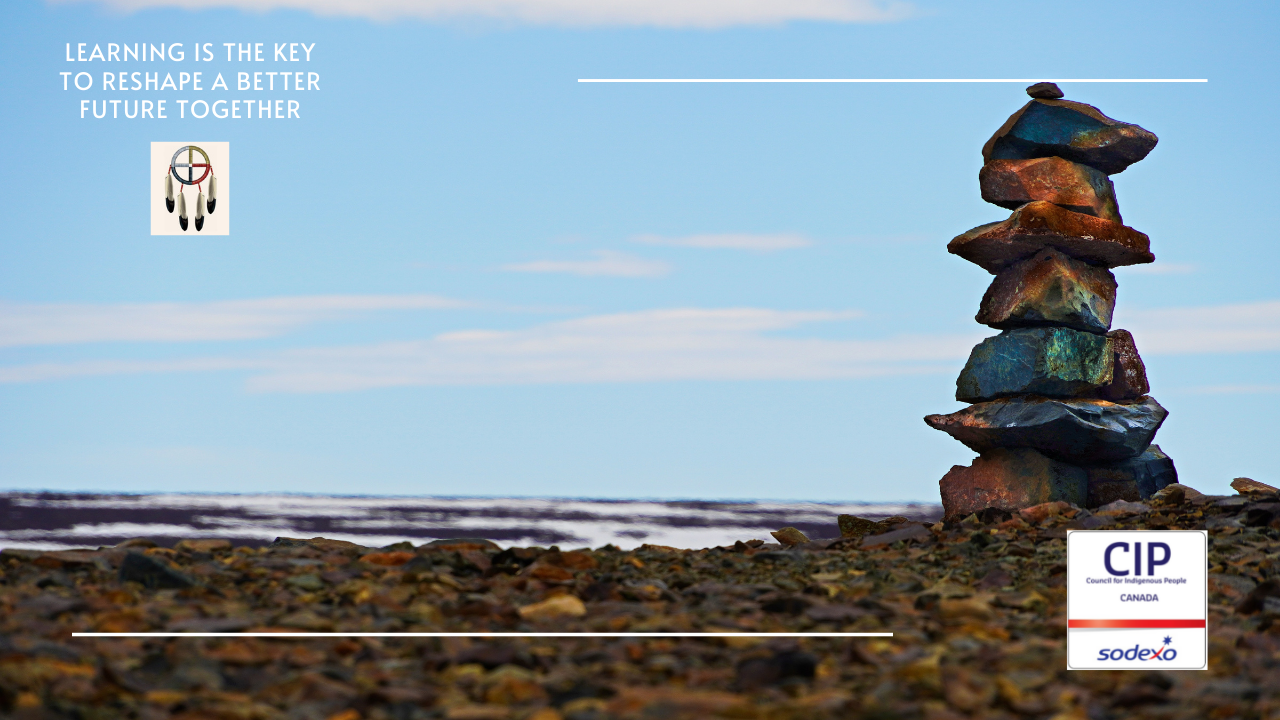 Sodexo Canada and CIP believe that the key to fostering reconciliation with Indigenous Peoples and helping us to reshape a better future together is through education and awareness of Indigenous history and perspectives.Below you will find a list of interesting training and resources that will help you gain a better understanding of our shared history.

Health and Wellness Resources for our Indigenous Employees 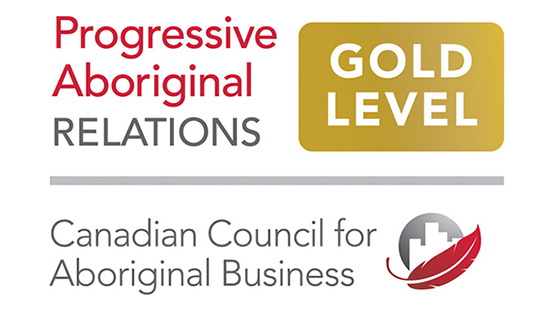 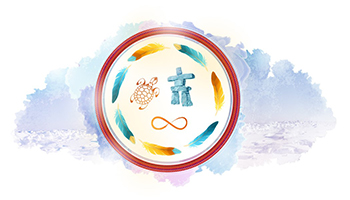 At Sodexo, when you have an external meeting with your team or with a client, we believe it is important to practice the land acknowledgment that has its roots in an ancient Indigenous diplomatic custom. In today's time of reconciliation, we encourage all employees to take up this practice, which is a mark of honor and respect for Indigenous peoples.

Find out how to apply this practice > 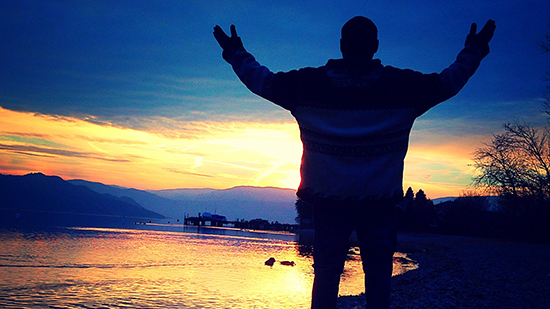 Ask your manager what you can do to take part in National Indigenous History Month in June and Orange Shirt Day on September 30!